PFT is owned and operated by Pat Goodale. He has surrounded himself with numerous instructors with both Military and Law Enforcement backgrounds. The primary facility is nestled on the side of a mountain and features several ranges including reactive steel, paper, movers, a shoot house, tactical trail, vehicles, and barricades. Depending on the range set and drills, shooters can expect to engage targets from close range up to 225yds.

We also have an offsite facility 3 miles away which is a sprawling 3,500 acre quarry where shooters will engage targetd at unknown distances out to 400yds (carbine) and 800yds with precision rifle. The 500ft cliffs allow for angle shooting and 270° drills. We also have caves!

A few photos to add to Chad's description.

Our home facility includes the standard paper line you would expect as well as a primary pistol steel line full of Tacstrike steel targets and stake in steel systems out to 225 yards.

Our scenario range features multiple steel targets, a facade wall, use of cover simulators, and vehicles that we can position for various drills:

As well as pop up targets and a horizontal moving target that all appear from cover:

The most recent addition is a tactical trail in which shooters move over around several natural obstacles to find the best field expedient firing positions.

Our shoothouse sits within a 360 degree snail berm which allows us the flexibility to run some other drills outside of the house that would be harder to do on our primary lines.

And finally our off site location that we use for not only for precision rifle courses, but also some of our tactical rifle programs. Here we can do tactical trails, movement over LARGE distances, shooting from moving vehicles, as well as take advantage of a large and complex cave system. 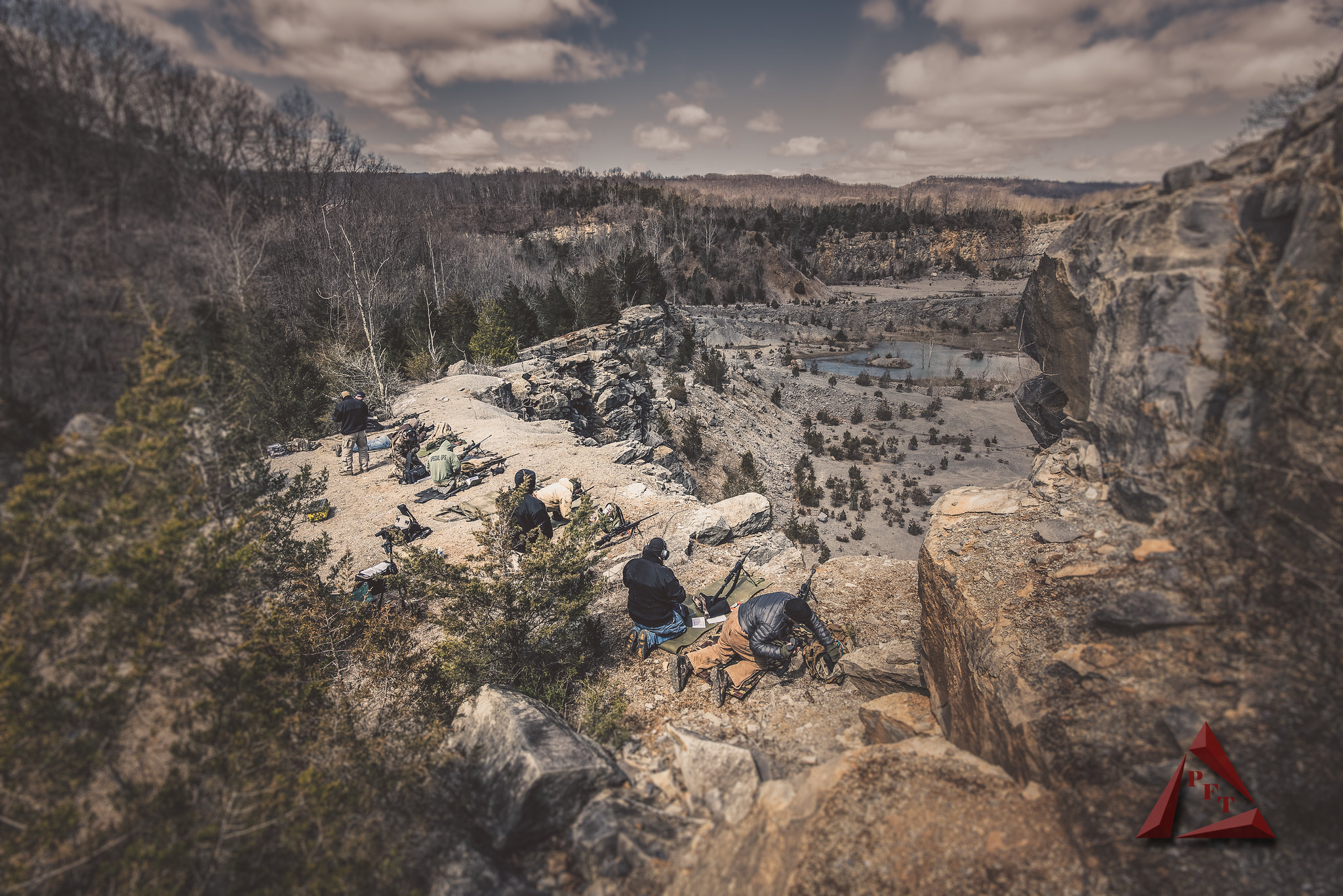 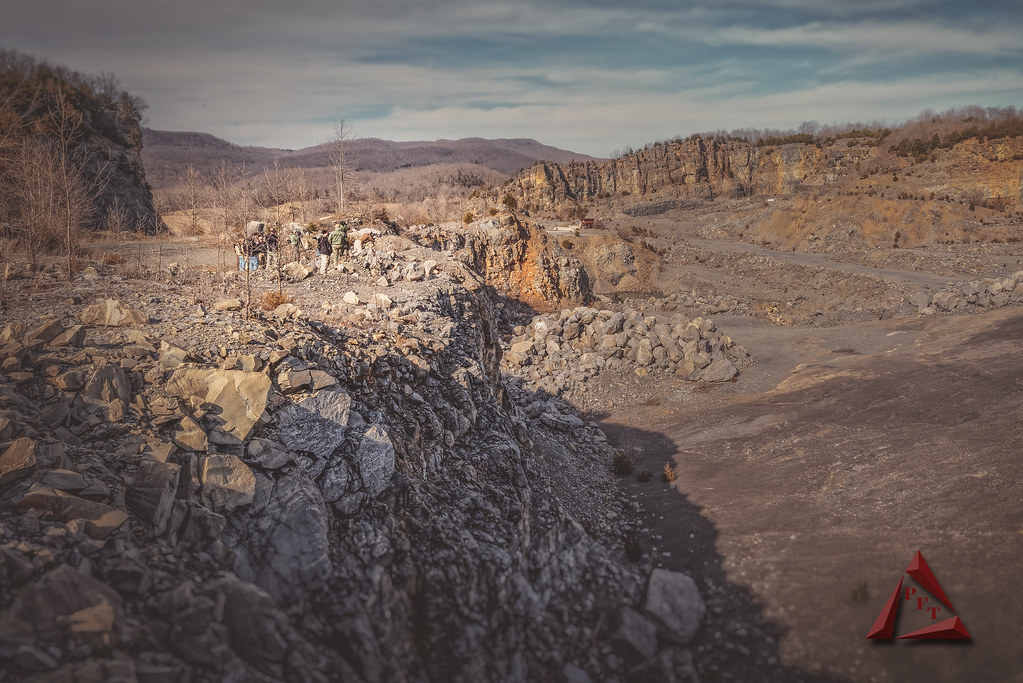 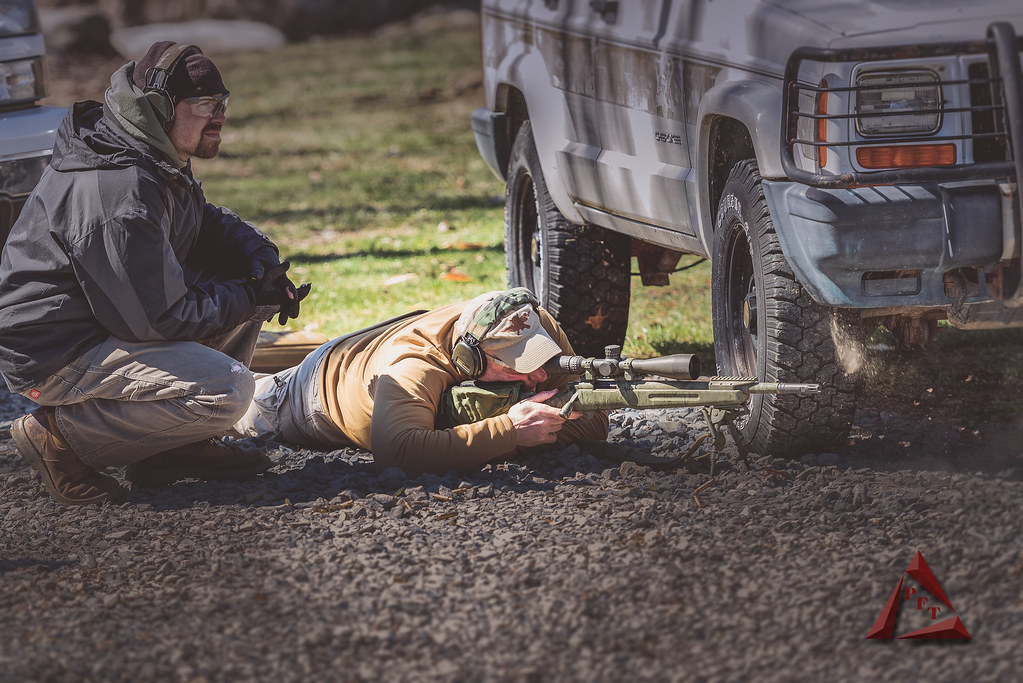 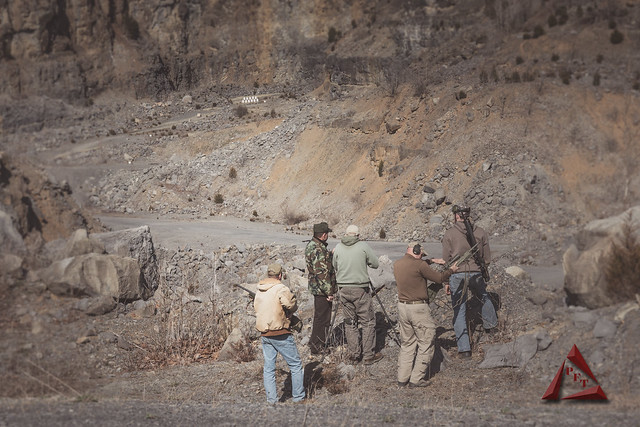