The GLARE® RECOIL represents the culmination of a decade of technological development used to create the safest and most effective ocular interruption laser in the world. The GLARE® RECOIL features pioneering EyeSafe® technology with the latest advancements in automatic power control. 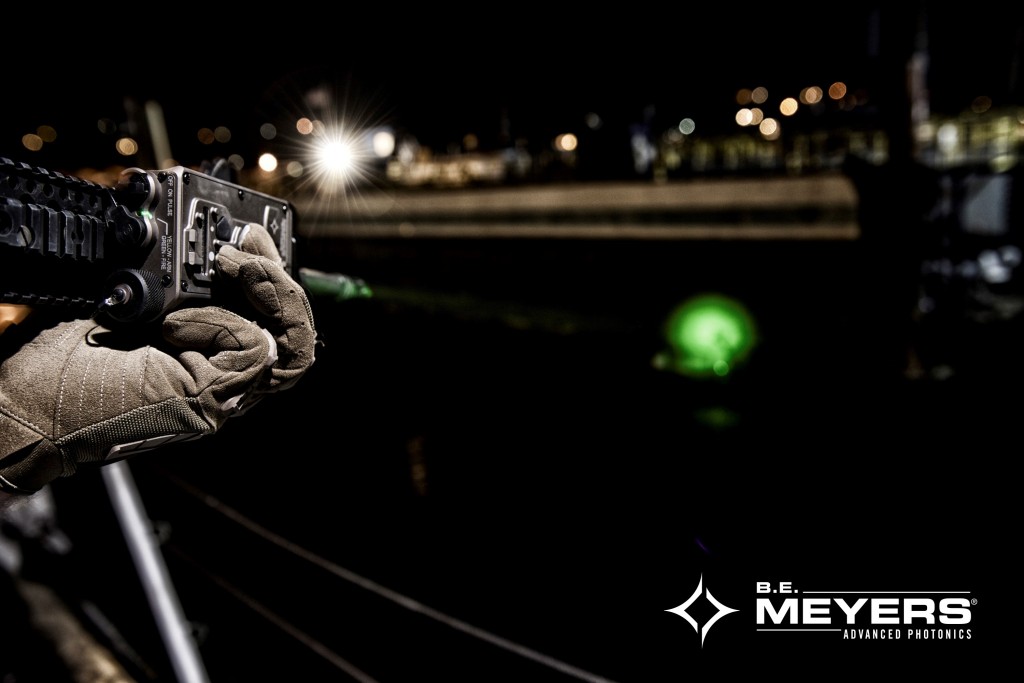 The GLARE® RECOIL uses a 250mW maximum output power source, while its safety control design establishes the laser safety classification as a 2M laser system by using a Laser Range Finder (LRF), Near Field Detector (NFD), and 3-axis Gyroscope. This approach to laser safety in an ocular interruption device is unique to the B.E. Meyers design. The green beam is always effectively regulated by SmartRange™ technology and eye safety is sustained through controlling the maximum permissible exposure (MPE) on target.

“We set out to develop a system to provide a distinct tactical advantage for today’s Marine.” stated B.E. Meyers President Matt Meyers. “The GLARE® RECOIL system does just that by offering a weapons-mounted or hand-held dazzling laser that can be employed during Escalation of Force (EoF) situations. Tactical decisions have strategic consequences, which is why integrating green laser hail and warning capability into both land and maritime based EOF measures is critical for safe, effective response at all ranges”. 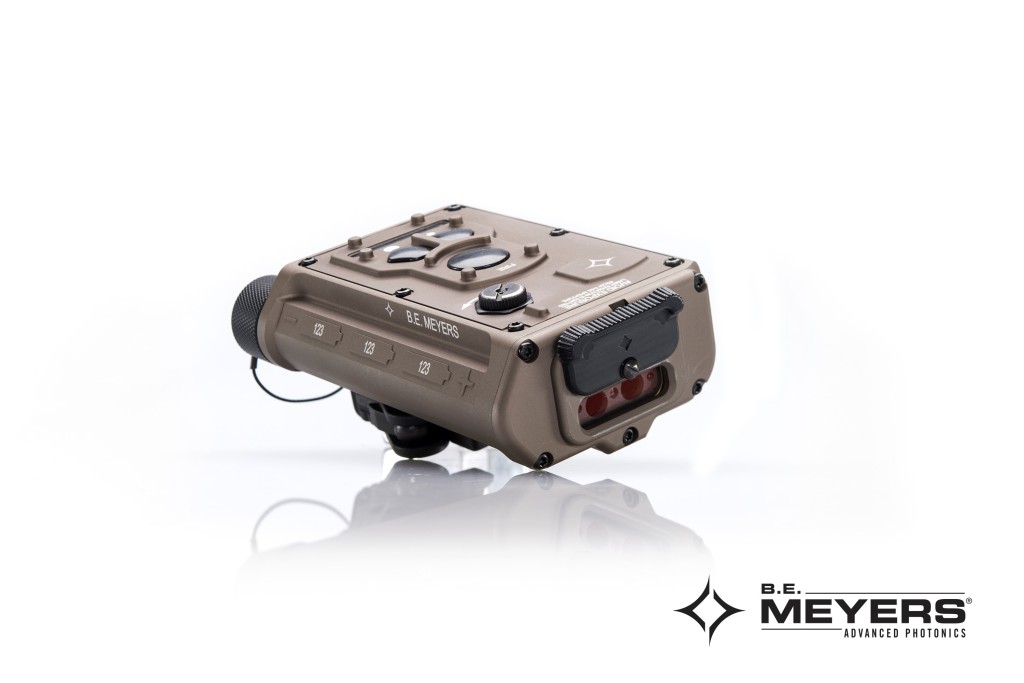 Is anyone running these or any glare device on the LE side of the house? I'm thinking it would be a great add on for specialty impact launchers as an escalation.

I'm terribly sorry for posting here but I'm wondering if it's possible to buy it, I want to purchase it but I don't know where I can do it, can you help me out?

JammEEr23 said:
I'm terribly sorry for posting here but I'm wondering if it's possible to buy it, I want to purchase it but I don't know where I can do it, can you help me out?
Click to expand...